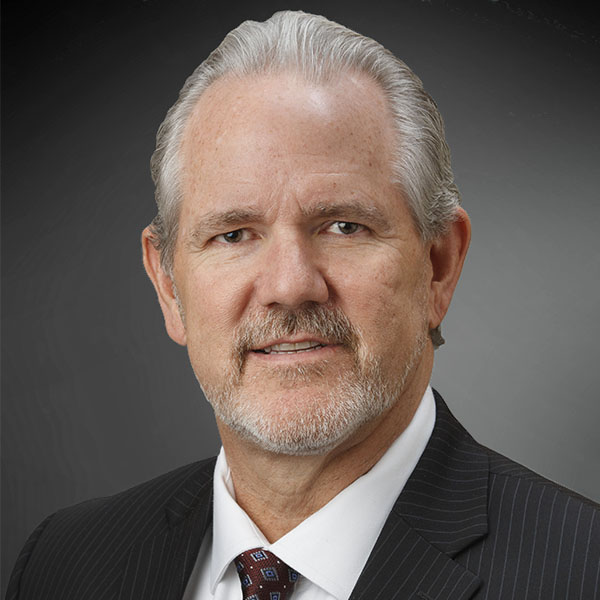 Keith Howe is Executive Vice President and Chief Financial Officer of Sequa Corporation. As a top finance and business leader in industries including aerospace and defense, Mr. Howe joined Sequa in 2015 with a long and successful track record in all aspects of strategic and operational financial management. He was the top financial leader for several successful Carlyle Group portfolio companies, including Qualicaps, a pharmaceutical company. For several years prior to that he was the CFO of Vought Aircraft.

Mr. Howe earlier worked for more than 25 years at FMC Corporation and its successor company, United Defense Limited Partnership, in business and financial leadership roles that included General Manager of the Armament Systems division, CFO of the FNSS joint venture in Turkey, Controller of Armament Systems, and Business Manager of the Bradley Fighting Vehicle program.